William A. Edmundson, a Regents’ Professor of Law and Philosophy, earned his Ph.D in philosophy from the University of California-Berkeley and his J.D., from Duke Law School.

Edmundson has written on animal rights, coercion, the duty to obey the law, distributive justice, political equality, punishment, privacy, and other topics in the areas of moral and political philosophy and the philosophy of law. 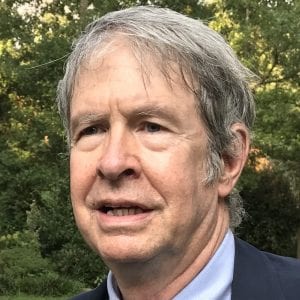