Will Miller, the Immigration Clinic’s clinical supervising attorney, teaches students to hone their trial, advocacy, and general lawyering skills through direct representation of indigent noncitizens in a variety of immigration matters.

Before joining the College of Law, Will practiced immigration law at Atlanta-area nonprofits—-Catholic Charities Atlanta and the Latin American Association—-for a total of six years. During this time, Will represented indigent foreign nationals in both removal defense proceedings (at the Atlanta and Stewart Immigration Courts) and, outside of immigration court, before the U.S. Citizenship and Immigration Services and the U.S. Department of State.

Will received his JD from the University of Georgia School of Law and his BA from Emory University. A native of Valdosta, Georgia, he is fluent in Spanish. 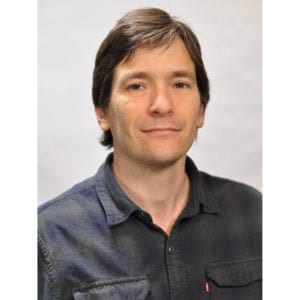