Afield’s research focuses on tax compliance and professional regulation as well as on exploring the intersection of tax law with religion both as a normative compliance issue and as an issue impacting the political participation of tax-exempt religious organizations.  In addition, he has conducted policy research into both state and federal tax issues that impact educational policy, as well as more practice focused doctrinal research into tax procedure for the practicing bar and, in particular, for the community of low-income taxpayer clinics.  Recent publications have appeared in The Tax Lawyer, the Villanova Law Review, the South Carolina Law Review, and the Nevada Law Journal, among others.

Afield is a member of the American College of Tax Counsel and served a three-year term on the Internal Revenue Service Advisory Council from 2020-2022.  He is also past-chair of the Teaching Methods Section of The Association of American Law Schools. 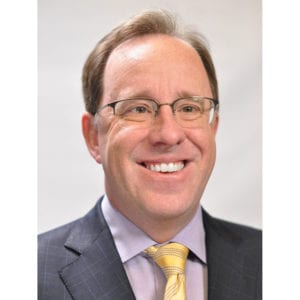