Steve Shewmaker (J.D. ’05), founding partner of Shewmaker & Shewmaker, graduated from the University of Alabama in 1990 as a Distinguished Military Graduate. He was commissioned as an Army infantry officer in the 25th Infantry Division and later served in military intelligence assignments at Fort Hood, Texas, and in the Middle East.

Shewmaker earned his J.D. from Georgia State University College of Law where he graduated with honors. He participated in OPERATION IRAQI FREEDOM from 2003 to 2004 and received the Bronze Star. Shewmaker represents military service members and retirees as well as their families and in family law and criminal issues. He continues to serve as an Army Reserve Judge Advocate. 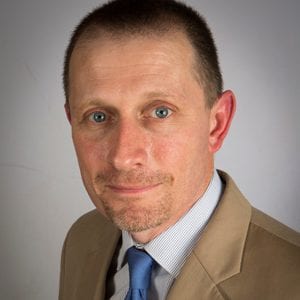