Marcovitch has written and edited several appellate briefs, in state and federal courts across the country, and he has also conducted oral arguments in numerous cases. He participates regularly in the briefing and editing of major trial court motions including class certification, summary judgment, and Daubert motions. 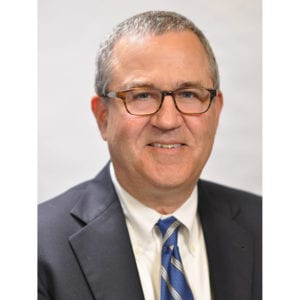