Richard H. Deane, Partner with the Jones Day law firm, formerly co-chaired the Firm’s corporate criminal investigations practice and is the Former Partner-in-Charge of the Firm’s Atlanta office. His experience includes more than 14 years as an assistant U.S. attorney, including serving as chief of the criminal division.

In 1994, Deane was appointed to the position of U.S. magistrate judge. In 1998, President Clinton appointed him as U.S. attorney for the Northern District of Georgia. During this time, Attorney General Janet Reno appointed Deane to serve on the attorney general’s advisory committee.

In 2001, Deane was named by Time Magazine to the “Time 100 List of Innovators” for his creativity and determination in the application of the RICO statute to fight local crime involving child prostitution. 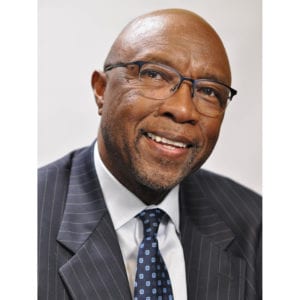