Professor of Law Emeritus at Georgia State University, College of Law where he taught Evidence, Advanced Evidence, Trial Advocacy, Contracts, and Legal History for the 35 years. He also was the Director of the Advocacy Program at Georgia State.

He taught as a visiting professor at the University of North Carolina and Emory law schools.

Prior to joining the faculty at Georgia State, Professor Milich graduated from Georgetown University Law School and practiced as a trial lawyer in Seattle, Washington.

Professor Milich has written numerous law review articles and has published a number of books including:

GEORGIA RULES OF EVIDENCE, and

COURTROOM HANDBOOK ON GEORGIA EVIDENCE, both published by Thomson/Reuters.

Professor Milich was the Reporter for the Georgia State Bar Evidence Study Committee which successfully drafted and promoted a new set of evidence rules for Georgia which went into effect January 1, 2013. He was honored by the State Bar in January 2012 with an award for Excellence in Legal Scholarship. 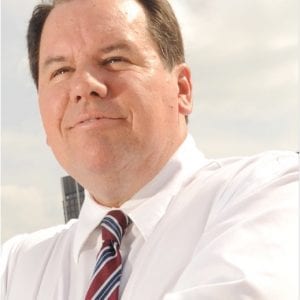