Zoller served as the first clerk of court for the U.S. Court of Appeals for the 11th Circuit from 1981 to 1983, when he was named circuit executive, a post he held until his retirement in 2008. Previously, he managed the Hamilton County, Ohio, courts. Zoller holds a bachelor’s and a master’s degree from the University of Cincinnati and a J.D. from the Chase College of Law at Northern Kentucky University.

Zoller is admitted to practice in Georgia and Ohio, the U.S. Courts of Appeals for the Armed Forces and for the 11th Circuit and the U.S. Supreme Court.

As an Army veteran, Zoller served almost seven years on active duty, including two tours in Vietnam. He served 15 years in the National Guard and Army Reserves as a judge advocate officer. 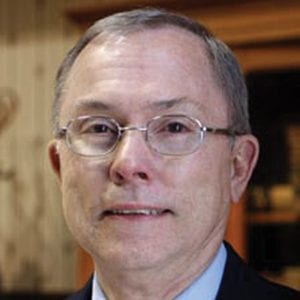