Special Assistant to the Attorney General, U.S. Department of Justice (1993)

Counselor to Sen. Joseph Biden for the Impeachment Trial of President Clinton (1999) 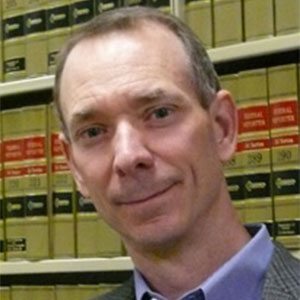