Marjorie Girth, professor of law emerita, practiced law in New Jersey before becoming a research associate in the Brookings Institution’s Governmental Studies Division. In 1971, Girth joined the University at Buffalo’s law faculty and taught courses in Bankruptcy, Contracts, Commercial Law and Women’s Rights there until 1991. During that period, she chaired the New York State Bar Association’s Banking, Corporation and Business Law Section and was a member of the American Bar Association’s Council of the Business Law Section.

Girth has served as a visiting professor at the law schools of the University of Virginia and Emory University. While in Atlanta, she became acquainted with Georgia State’s College of Law, which was then less than 10 years old. In 1992, Girth became that law school’s dean and served in that capacity until 1996. She then returned to full-time law teaching at Georgia State, adding Professional Responsibility to her earlier commercial law courses.

Girth has written books and professional articles on bankruptcy and professional responsibility issues. She has also engaged in extensive professional service. For example, Girth has served the Association of American Law Schools in a number of capacities, most recently as a member of its Professional Development Committee and as its reporter for several Accreditation Site Evaluation teams.

The Georgia Supreme Court has also appointed Girth to its commissions, beginning in 1993 and continuing to the present time when she serves as a member of that Court’s Commission on Access and Fairness in the Courts. 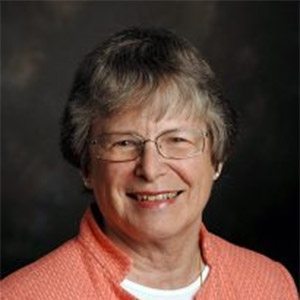