After graduating from law school, Knowles clerked for a U.S. district judge, then served as an assistant U.S. attorney and as an assistant district attorney. She then became the executive director of Joint Foundation Support. Knowles joined the faculty of the University of Alabama School of Law in 1972, serving in various capacities, including associate dean.

After her service in Washington, Knowles returned to the University of Alabama. In 1986, she moved to Atlanta to become dean of Georgia State Law. After leaving the deanship, she returned to full-time law teaching, specializing in corporate law. She teaches courses in Corporate Law, Corporate Governance and Conflict of Laws.

Knowles has also served as an advisor to CALPERS, the California Public Employees’ Retirement System, on the Visiting Committee of the Harvard Law School and as a member of the Committee on Academic Freedom and Tenure of the Association of American Law Schools; she chaired the committee in 1998 and 1999.

Knowles is the author of scholarly works including a comparison of the ALI Principles of Corporate Governance with Georgia Law, a description of the Share-Owner Affairs Program at the Coca-Cola Company, and a report on diversity in higher education. 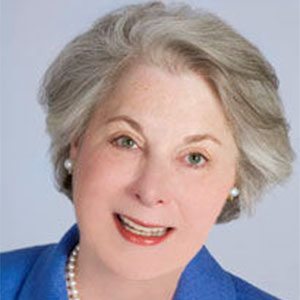