John Travis Marshall, associate professor of law, is interested in the challenges associated with the growth and contraction of urban areas. In particular, Marshall studies private, nonprofit and government interventions to promote long-term urban recovery from crisis and disasters.

Marshall joined Georgia State Law from Yale Law School, where he was a clinical lecturer in law and the Ludwig Community Development Fellow. From 2007 to 2011, he was a Rockefeller Foundation Fellow with the New Orleans Redevelopment Authority. In that role, Marshall advised NORA on post-Hurricane Katrina implementation of the Authority’s urban revitalization efforts, including land acquisition, development, and disposition programs.

Prior to his work in New Orleans, Marshall was a partner with Holland & Knight LLP, specializing in land use and zoning matters as well as real estate litigation. Following law school, he served as a law clerk to U.S. Magistrate Judge Elizabeth Jenkins, U.S. District Court for the Middle District of Florida. 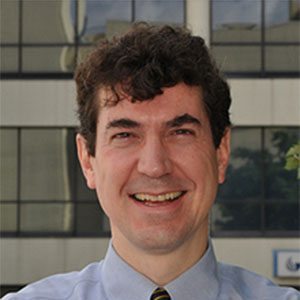