John A. Moss (J.D. ’91) is a partner with the firm of Steel & Moss LLP, where his practice is devoted entirely to representing plaintiffs injured in serious accidents. His practice areas include Federal Employers Liability Act, trucking, and premises liability. He has a regional practice in both state and federal courts and has handled complex civil cases throughout the United States.

Moss attended Furman University on an Army R.O.T.C. Scholarship and graduated in 1988 with a B.A. in history. He received his J.D. from Georgia State Law in 1991. While in private practice, he also served in the Georgia Army National Guard as a Judge Advocate General (JAG). 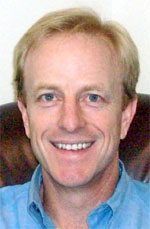