Cino is a frequent television commentator and op-ed contributor. She has been featured on PBS, CNN, MSNBC, ABC, National Public Radio, TruTV, and other news outlets. She has lectured throughout the United States, Europe, Asia, and Australia, and presents on forensic evidence, criminal law, business law, bankruptcy and trial strategy.

Cino publishes extensively on topics on a wide-range of topics, including the validity of forensic evidence, genetic testing, forensic DNA identification, law enforcement technology, trial and jury tactics, bankruptcy fraud, lender liability, legal ethics and bioethics. She is best known for her work on systematic improvements to the field of forensic science and its use in criminal cases.

Prior to joining Georgia State Law, she clerked for Judge Peter T. Fay of the U.S. Court of Appeals for the 11th Circuit. She then practiced law with Covington & Burling LLP in San Francisco, focusing on white collar crime, bankruptcy, and pro bono death penalty work. During her practice in San Francisco, Cino taught classes at the University of California Hastings School of the Law.

Cino has received the Maleski Award for Teaching Excellence (2014), been named “40 Under 40 Rising Star” by the Fulton County Daily Report and ALM Media. She also was selected as Georgia State University’s inaugural “Women Inspire” lecturer (2014). In 2009, Cino received the American Bar Association’s Kathryn R. Heidt Memorial Award for her service, scholarship and practice, and in 2010 received a publication award from the American Bankruptcy Institute.

Cino consults on various criminal and bankruptcy matters and has engaged in numerous pro bono criminal defense representations. Her post-conviction/actual innocence work has been featured on an investigative news series, which received an Emmy in 2016 for the story, and was the subject of the popular podcasts Breakdown (Season 4) and Murderville. 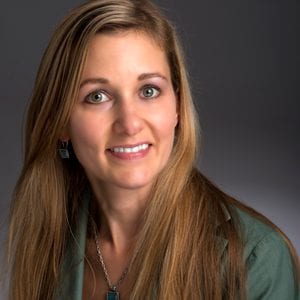