Jeffrey W. Davis is the Chief of the Public Integrity and Special Matters Section for the United States Attorney’s Office for the Northern District of Georgia. As a federal prosecutor, Davis has tried numerous cases involving public corruption, civil rights, drug trafficking, and economic crimes. Prior to working in the U.S. Attorney’s Office, Davis was a vice president in the anti-money laundering division of an international investment bank. From 2002 to 2007, Davis served as an assistant district attorney in the New York County District Attorney’s Office.

Davis graduated with honors from Emory University School of Law in 2002, and graduated from Connecticut College in 1997. In 2005, Davis received a professional certificate in forensic accounting from New York University. 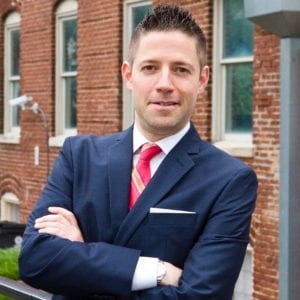