Jeffrey H. Brickman owns his own firm and specializes in state and federal criminal defense. Before entering private practice in 2005, Brickman served as an assistant district attorney in DeKalb County, Georgia, from 1989 to 1997, during which time he exclusively prosecuted major felonies, including high-profile homicide, rape, armed robbery, child sexual and physical abuse, and fraud cases.

For two of those years, he served as the chief of the Crimes Against Children Unit. From 1997 to 2004, Brickman served as an assistant U.S. attorney for the Northern District of Georgia, where he investigated and prosecuted a wide range of federal crimes including fraud, drug trafficking, child pornography, and cyber-crime cases.

Over his 30 year career, Brickman has dedicated a substantial amount of his time to the training and teaching of law enforcement, prosecutors, and defense attorneys. 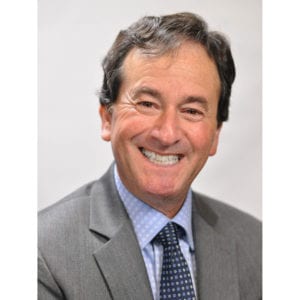