Hulett H. “Bucky” Askew, visiting professor of law, is a former consultant on Legal Education for the American Bar Association. He is chair of the Board of Directors for the Lawyers for Equal Justice, Georgia’s first law practice incubator program. Prior to that, Askew was the director of the Office of Bar Admissions for the Supreme Court of Georgia. He also concurrently served as the executive director of the Chief Justice Commission on Professionalism. During that period, Askew became the interim director for the Administrative Office of the Courts.

From 1983 to 1990, he was the director of the Civil Division for the National Legal Aid & Defender Association in Washington, D.C. He also worked for the Legal Services Corporation in Washington, D.C., and for the Office of Economic Opportunity Legal Services Program. Askew is a former council member for the Section of Legal Education and Admissions to the American Bar Association and served for six years on the Section’s Accreditation Committee. He is a former  member of the Association’s Standing Committees on Legal Aid and Indigent Defendants, Professionalism and Professional Discipline,  and the Board of Trustees of the Lawyers Committee for Civil Rights under Law.

Askew is a member of the Board of Trustees of National Conference of Bar Examiners. In 1993, President Bill Clinton appointed Askew to the Board of Directors of the Legal Services Corporation, on which he served until 2003. In 1996, the Supreme Court of Georgia selected him for its Amicus Curiae Award for volunteerism and professionalism. He is a recipient of the H. Sol Clark Pro Bono Award from the State Bar of Georgia, and the Lifetime Commitment to Public Service Award from the Emory Law School Public Interest Committee.

In 2007, he was selected as a member of the American Law Institute. Askew received his B.A. from the University of North Carolina at Chapel Hill in 1964 and his J.D. from Emory University School of Law in 1967; he was admitted to the State Bar of Georgia in 1967. 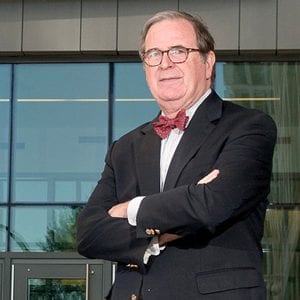 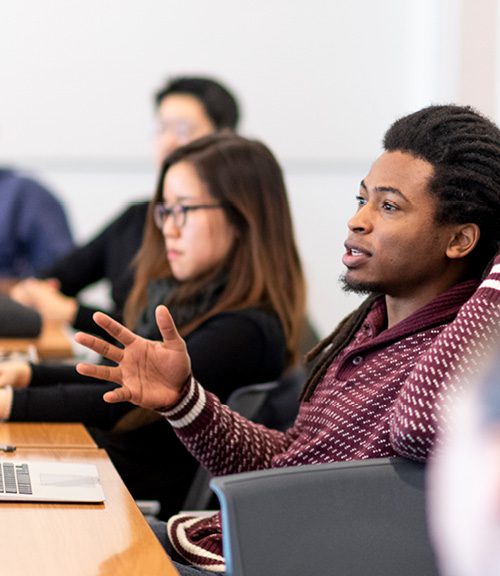