Eric J. Segall graduated from Emory University, Phi Beta Kappa and summa cum laude, and from Vanderbilt Law School, where he was the research editor for the Law Review and member of Order of the Coif. He clerked for the Chief Judge Charles Moye Jr. for the Northern District of Georgia, and Albert J. Henderson of the 11th Circuit Court of Appeals. After his clerkships, Segall worked for Gibson, Dunn & Crutcher and the U.S. Department of Justice, before joining the Georgia State faculty in 1991.
Segall teaches federal courts and constitutional law I and II. He is the author of the books Originalism as Faith and Supreme Myths: Why the Supreme Court is not a Court and its Justices are not Judges. His articles on constitutional law have appeared in, among others, the Harvard Law Review Forum, the Stanford Law Review On Line, the UCLA Law Review, the George Washington Law Review, the Washington University Law Review, the University of Pennsylvania Journal of Constitutional Law, the Northwestern University Law Review Colloquy, and Constitutional Commentary among many others.
Segall’s op-eds and essays have appeared in the New York Times, the LA Times, The Atlantic, SLATE, Vox, Salon, and the Daily Beast, among others. He has appeared on CNN, Fox News, MSNBC, and France 24 and all four of Atlanta’s local television stations. He has also appeared on numerous local and national radio shows. 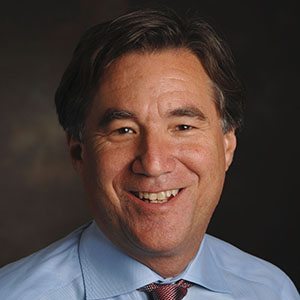