Before joining the Georgia State faculty, Emily directed the Deportation Defense Clinic at the Maurice A. Deane School of Law at Hofstra University which provides direct representation for individuals at imminent risk of deportation as well as impact litigation and community education on Long Island. Emily also served as a Clinical Fellow for three years in the Immigrant Rights Clinic at the University of Baltimore School of Law (UB) and two years at the Immigration and Human Rights Clinic at the University of the District of Columbia David A. Clarke School of Law (UDC) where she supervised students in the representation of indigent noncitizens in a variety of immigration matters.

Prior to teaching, Emily also clerked on the New Jersey Superior Court Appellate Division and served as a post-graduate fellow at Nationalities Service Center in Philadelphia where she represented low-income individuals in immigration matters and the Toll Public Interest Center at Penn Law where she provided pro bono counseling for students and supported public interest programming at the law school. 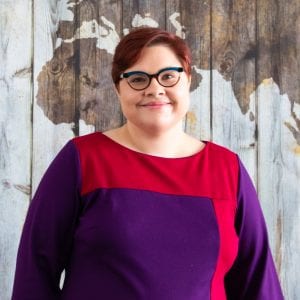