Cary S. King (B.A. ’63), senior attorney with Jacobs & King LLC, received a J.D. from John Marshal Law School in 1983. King practices in both state and federal courts and is a member of the State Bar of Georgia, the Federal Bar for the Northern District of Georgia, the U.S. Court of Appeals for the 11th Circuit and the U.S. Supreme Court Bar. He retired from the Army Reserves in 1987 after 24 years of service. He received five Bronze Stars, the National Defense Service Medal and a Purple Heart.

King received the Marshall-Tuttle Award as the Outstanding Lawyer of 2013 by the Military and Veterans Affairs Section of the State Bar of Georgia for services rendered to veterans and received a Certificate of Appreciation from the U.S. Department of Veteran’s Affairs in Washington, D.C. for co-founding and operating the free legal clinic at the Veterans Affairs Medical Center in Decatur. He serves on the Fulton Count Mentoring sub-committee to establish mentors for a special Veteran’s Court in Fulton County. The court began in April 2013 and was honored by the Congressional Black Caucus. 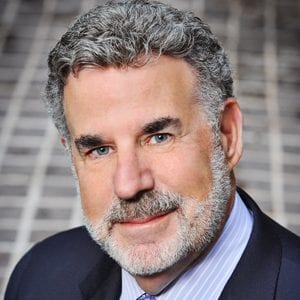