Brian Pearce is an Assistant US Attorney with the US Department of Justice and JAG in the US Army Reserve. He currently serves as the Legal Advisor to the Defense Forensic Science Center at Fort Gillem, Georgia.

Professor Pearce clerked in Honolulu, Hawaii with the Ninth Circuit Court of Appeals and District of Hawaii.  He briefly practiced transactional law in Silicon Valley and corporate litigation Hawaii.

He has taught numerous subjects in law and criminal justice over several years as Teaching Fellow at Stanford Law School and Adjunct Professor at Emory Law School, Georgia State School of Law and Kennesaw State University. He has instructed at federal, foreign and multinational law enforcement, prosecutor and judicial academies and trainings around the world.

Professor Pearce served as Chair of the Criminal Law Section of the Atlanta Bar Association, on the Prosecution Function Committee of the American Bar Association, and on the Advisory Board to the ABA’s Asia Rule of Law Initiative.  He is a member of the Cooper Inn of Court, Decatur chapter of the St. Vincent de Paul charitable society, and the Kittredge Magnet School Foundation.

Now a Lieutenant Colonel, his military career includes tours in Korea, Thailand, and the Middle East. He lives with his wife, two children and three dogs in Decatur, Georgia. 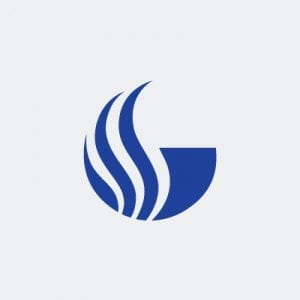