Innovative legal education in the heart of Atlanta.

Georgia State Law students receive high-quality instruction from a faculty dedicated to preparing them for legal careers. Faculty members engage students with a variety of legal perspectives. Our students can tailor their studies to their interests through the school’s exceptional clinics, clinical courses and varied externships. The College of Law’s innovative curriculum blends skills with legal theory and reflects the growing reach of technology in the legal profession.

Georgia State Law is in downtown Atlanta at the heart of the region’s legal community. With more than a dozen Fortune 500 companies’ headquarters nearby, our location encourages practical learning and provides students and faculty with unsurpassed opportunities. Students graduate with real-life experiences and a strong network of advocates. Employers use words such as “grit” and “dedicated” to describe our graduates.

Our bar passage rates consistently rank high, assuring students their J.D. degrees have significance. Those rates reflect the school’s dedication and commitment to ensure that students succeed after they graduate.

Students choose Georgia State Law for its welcoming and supportive faculty and staff, an engaged network of alumni and boundless opportunities for practicing experience in all areas of the law.

Overall Bar Passage as of February 2019

of the class of 2018 had employment within 10 months of graduation.

Learn more about the Law Library

The College of Law is accredited by the American Bar Association and is a member of the Association of American Law Schools. The ABA Section of Legal Education and Admissions to the Bar may be contact at legaled@americanbar.org or 312-988-6738. More contact information is available at americanbar.org.

Georgia State University is accredited by the Southern Association of Colleges and Schools: Commission on Colleges (SACS-COC) to award baccalaureate, masters, specialist, and doctorate degrees. Contact the Commission on Colleges at 1866 Southern Lane, Decatur, GA 30033-4097 or call 404-679-4500 for questions about the accreditation of Georgia State University.

Our Vision and Mission

The College of Law is committed to providing an excellent, affordable and distinctive legal education to a diverse student body, to promoting legal scholarship and service that enrich the legal profession. 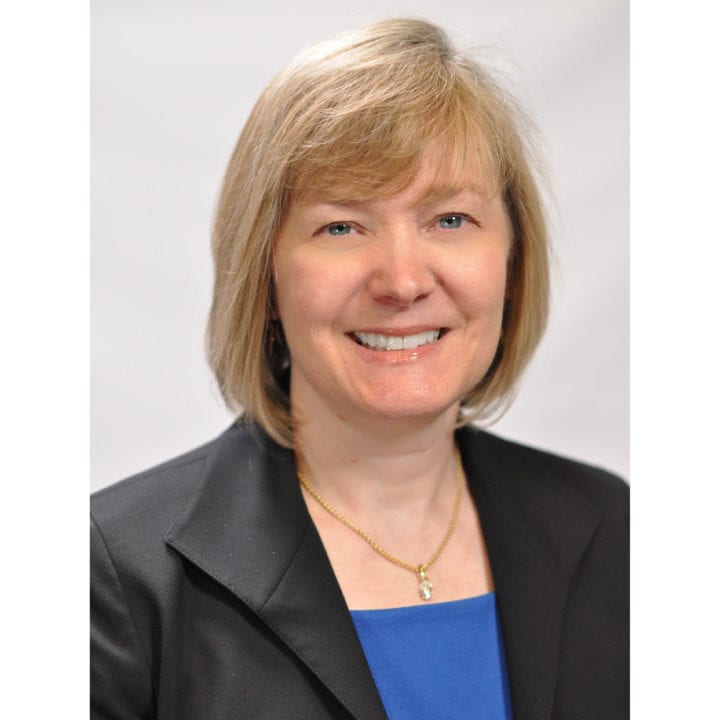 The College of Law is consistently recognized for its integrative approach to legal education and interdisciplinary research that studies law in the context of societal problems.

Among the leading public law schools in the nation, Georgia State Law capitalizes on its urban setting and attracts a highly talented and diverse student body while ensuring access through a commitment to both full- and part-time legal education. We envision expanding our role as a national leader in preparing students for success in rapidly changing professional environments by further integrating experiential education, professional development and global competency throughout the program.

Our world-class faculty engages in and addresses key legal and policy issues facing our city, state, nation and world through rigorous and meaningful scholarship that improves our profession and society.

Embracing its central downtown location and aided by our accessible state-of-the-art law facility, Georgia State Law helps lead public debate by bringing the business leaders, students, faculty, staff, alumni and members of the legal profession and the policy-makers together to resolve disputes and find common ground. 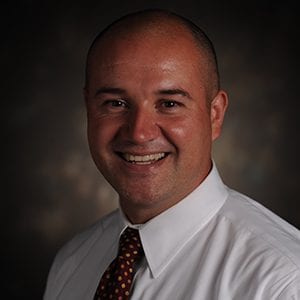 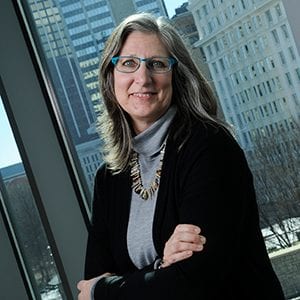 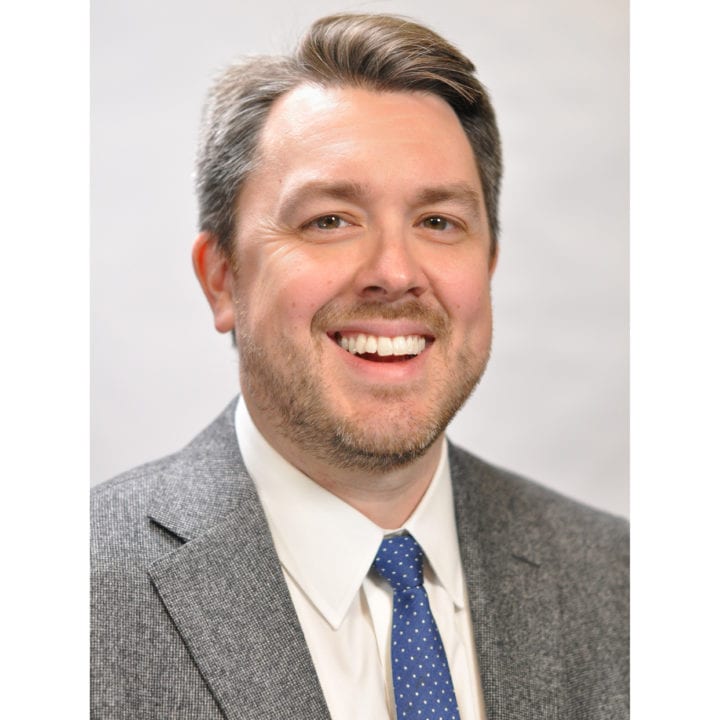 Director of Conference and Event Services 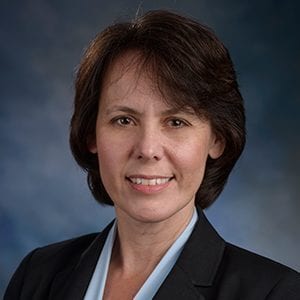 Assistant Dean for Administration and Finance 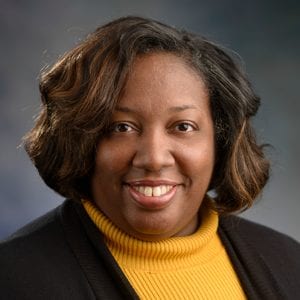 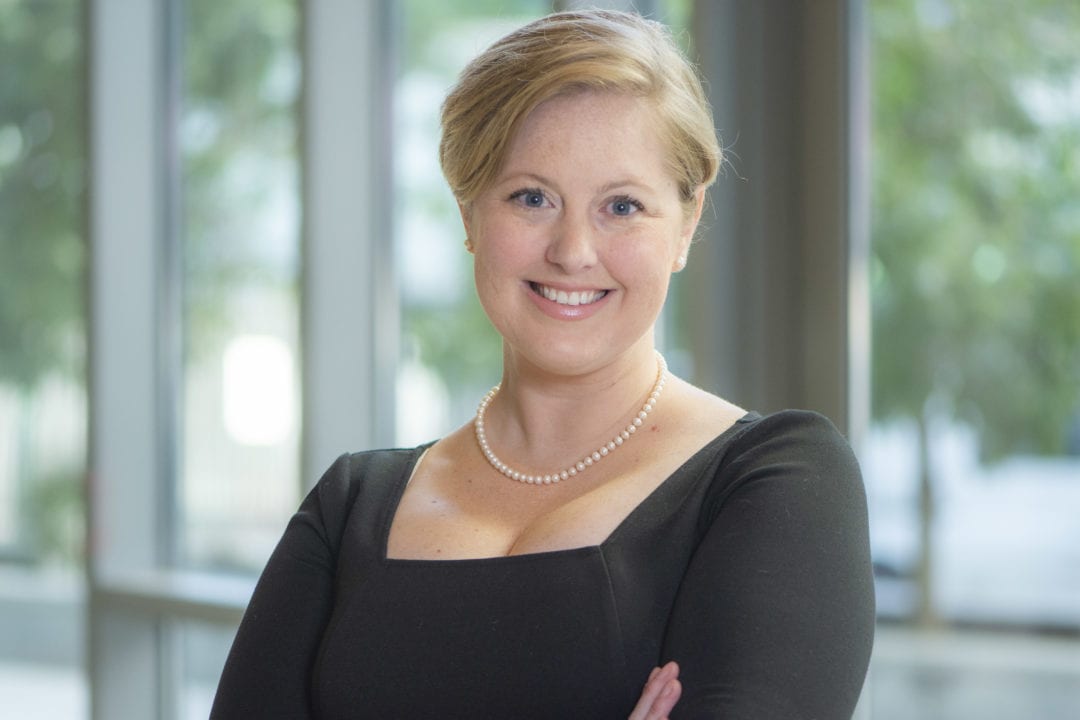 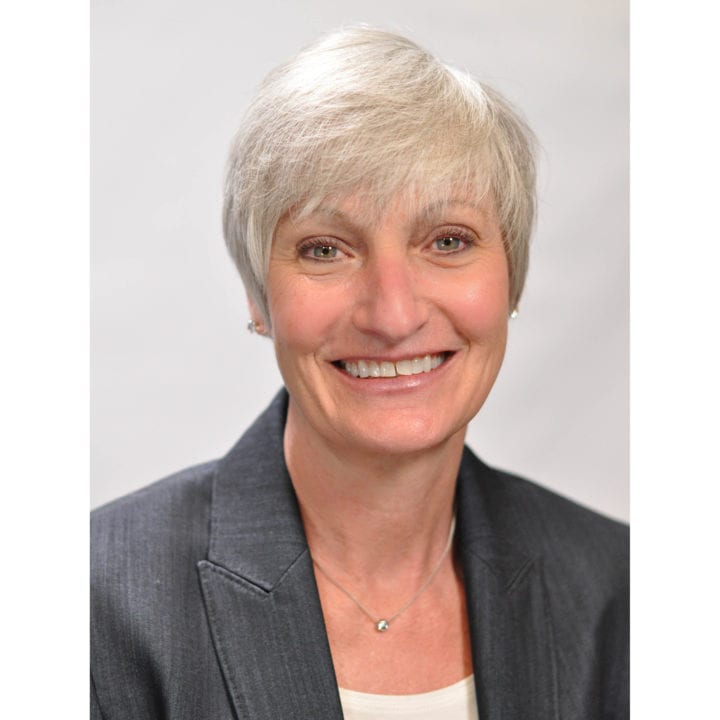 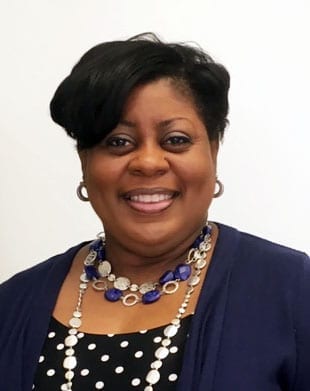 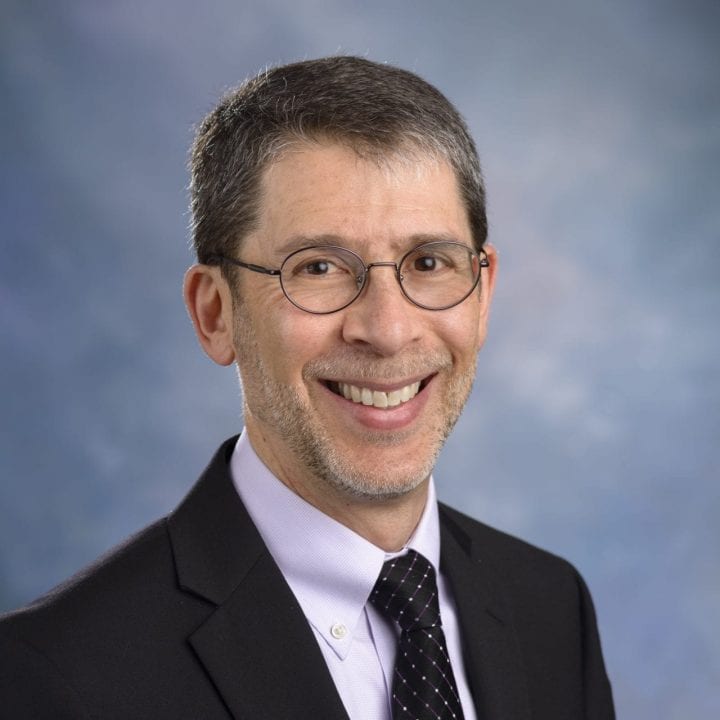 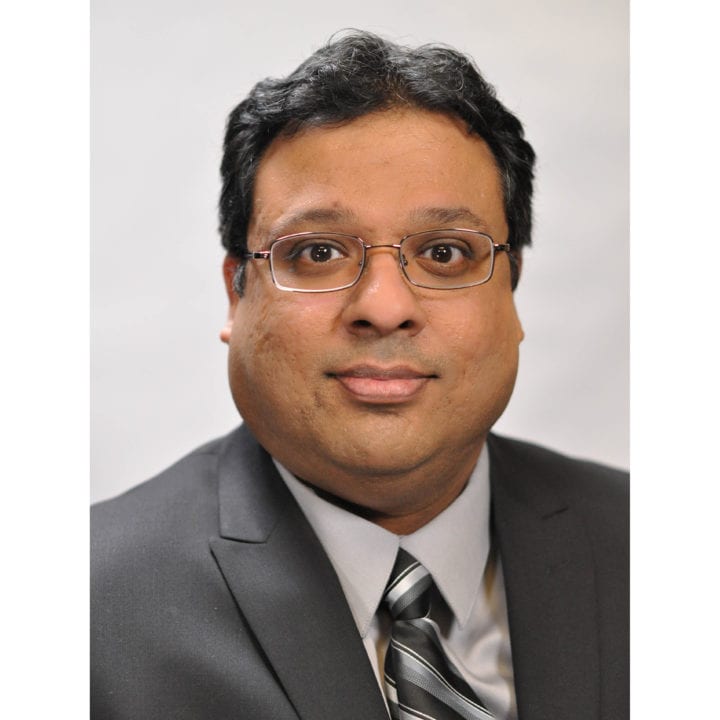 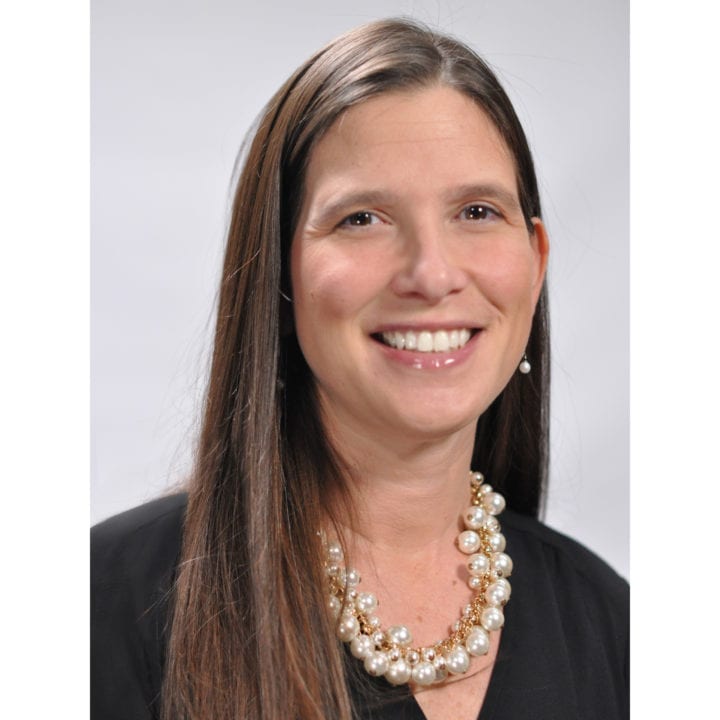 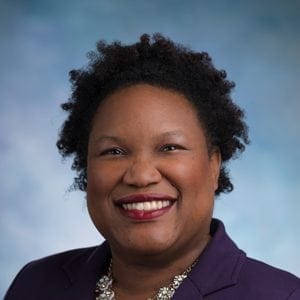 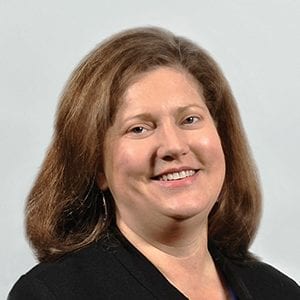 As far back as the early 1970s, Georgia legislators and academic leaders debated the pros and cons, of a new law college. In the background waited an untold number of prospective students who needed this kind of law school – an institution that embraced not only traditional students, but students who worked full-time, who required evening instruction and who were older and considering career changes.

The Georgia State University College of Law was sanctioned by the Board of Regents in 1981.

Founding Dean Ben F. Johnson Jr.’s steely determination propelled the college from the planning documents to the first floor of Georgia State’s Urban Life Building in fall 1982, and the doors opened at last.

The college enrolled 200 students in its inaugural year, taught by six professors. Most students were part-time, and many took classes at night because they had full-time jobs during the day. The college’s first seven graduates were hooded in December 1984.

At the end of its first decade, full-time faculty had grown to 31. Nearly half were women. More than 120,000 volumes filled the Law Library. Applications for admission exceeded 2,200 for only 180 slots. Yet, the exploding popularity of the college did not alter its institutional DNA.

The challenge of being a young school only sharpened the College of Law’s teeth. It was the first Georgia law school to win the prestigious National Moot Court Competition, held annually. Students brought home the Wagner Cup twice in three years. Others took notice, too. The Georgia Civil Justice Foundation funded the school’s first endowed scholarship. Atlanta law firms teamed up to recruit top students through the Dean’s Scholars Program. And, driven by the leadership of the college’s second dean, Marjorie Fine Knowles, the college received full accreditation from the American Bar Association in 1990.

Recognizing a unitary approach to education benefits only a select few, the college was one of the first to offer a part-time program of legal study to the citizens of Georgia, enabling a diverse group of students to matriculate and ultimately serve their communities. Although the College of Law has grown substantially in scope and reputation during the last few decades, this flexible, entrepreneurial and student-focused spirit continues to resonate throughout our institution.

Our dynamic location in the capital city of Atlanta situates the College of Law at the center of robust legal, government and public interest integrated communities that benefit from resources, legal expertise and service missions. Our students have unparalleled access to the courts, the legislature and agencies of state and federal government, as well as an incredible array of private business and service providers using the skills of legal professionals. We have earned a reputation of excellence within these communities by developing our students into well-rounded professionals with the skills and knowledge necessary to compete at the highest level in any work environment. That we have done so while maintaining our tuition at affordable levels is a particular point of pride and a reflection of our strong commitment to broad access to legal education.