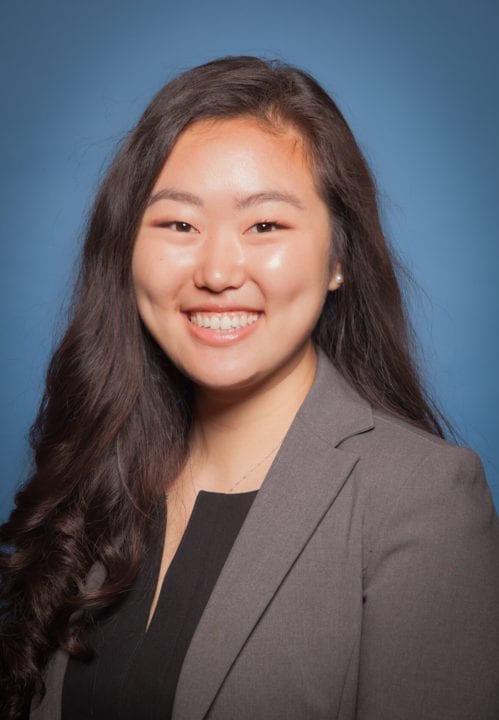 The Georgia State Moot Court team brought home its first national championship from the Thomas Tang National Moot Court Competition. The team of Ellen Min and Halie Smith, coached by Sara Lim beat out 49 other schools to take this title.

This year’s competition was held virtually and included oral arguments only. The case topic included two issues: whether a U.S. unincorporated territory falls within the scope of “in the United States” in the context of the Citizenship Clause of the Fourteenth Amendment and whether a public employee’s First Amendment rights were violated when she was terminated based on social media posts.

Min and Smith had just over two months to work on the problem.

“In the national final round, we argued in front of a panel of nine judges which was a surreal experience,” Min said. “But, I guess you can say that prepares me for the future when I go in front of the Supreme Court (joking but definitely a dream!!).” 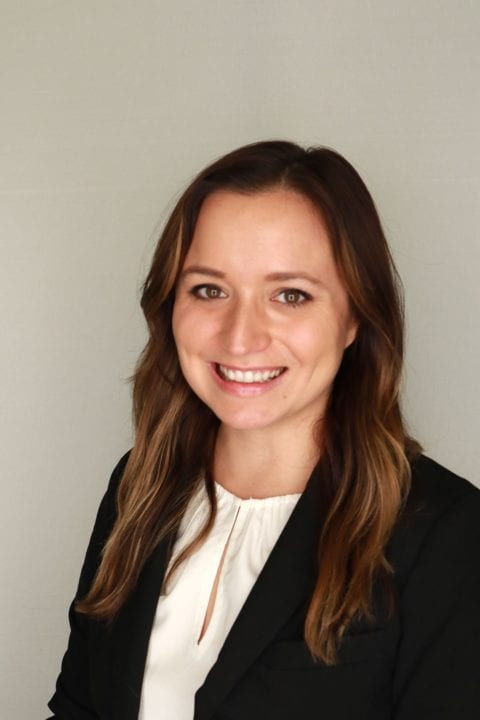 Smith says that the process of preparing for competition allowed her to implement classroom skills.

“I gained a lot more confidence in public speaking,” Smith said. “The experience taught me to withstand questioning and think on my feet, which is invaluable in any law practice.”

The Thomas Tang National Moot Court Competition is an appellate advocacy competition sponsored annually by the National Asian Pacific American Bar Association (NAPABA) Law Foundation. The purpose of the competition is to develop advocacy skills without regard to the merit of the petitioner’s or respondent’s cases.